Jeroo is a text-based coding environment designed to help novices master the basic mechanics of object oriented programming. It features a limited syntax to emphasize basic computational thinking skills like problem decomposition (ie, breaking things down into subtasks), the semantics of control structures like loops and ifs, and use of objects and state to solve problems.

Solving problems involves writing a program that helps one or more kangaroo-like objects (ie, Jeroos) hop around an island while avoiding the nets set by animal collectors to achieve an objective. Along the way, Jeroos can pick up flowers growing on the island and use them to disarm nets. Jeroos must be careful to also stay out of the water, since they've never developed an ability to swim.

Jeroo has been used in high school and university classrooms for nearly 20 years, and many teachers find that it provides a great transition tool between the modern block-based systems like Scratch and a more general purpose programming language. The system allows learners to program using a variety of syntax styles to best align with the target programming language in a curriculum. In particular, you can choose between Java/C#, Python, or Visual Basic style syntaxes all within the same tool.

Web-Based Jeroo (beta) is now available to use directly in your browser, including on Chromebooks and tablet devices! The web-based Jeroo is fully backward compatible with any programs and island files you have created with previous standalone versions. In addition, we've added a number of new features like syntax highlighting and resizable islands. As you work with the new Jeroo, please feel free to contact us at support@jeroo.org if you find any bugs!

Stand-Alone Jeroo (version 2.5) is still available to download for Windows, Mac, and Linux users, but will no longer be maintained as of August 2019. We encourage users to transition to the web-based Jeroo for future updates. If you choose to use the stand-alone version, you will need to be sure to first install the appropriate Java Runtime Environment for your computer. Once you've extracted the contents of the Jeroo zip file, double click on Jeroo.jar file to run Jeroo. Alternatively you can run the standalone program from a command prompt with the command: java -jar Jeroo.jar

Resources for Teachers and Students

Our Introduction to Jeroo textbook provides an overview of how to program with Jeroo and gives more details about the system's backstory. Three different versions of the book are linked below, corresponding to the three language styles available. Pick the one that matches your target language. Note that the appendix materials showing screenshots of Jeroo are based on the stand-alone program, rather than the new web-based Jeroo--they're still a work in progress.

Teachers have also created and shared a number of resources for their classes using Jeroo. If you'd like to have materials you've prepared added to this list, just let us know!

Several people have worked on Jeroo over the years, with the primary development happening at Northwest Missouri State University and the University of Nebraska at Omaha. An early prototype of Jeroo was developed for a capstone course in 2002 and was refined for a general release. Similarly in the spring of 2019, a new undergraduate capstone team took on the task of porting Jeroo to the web. 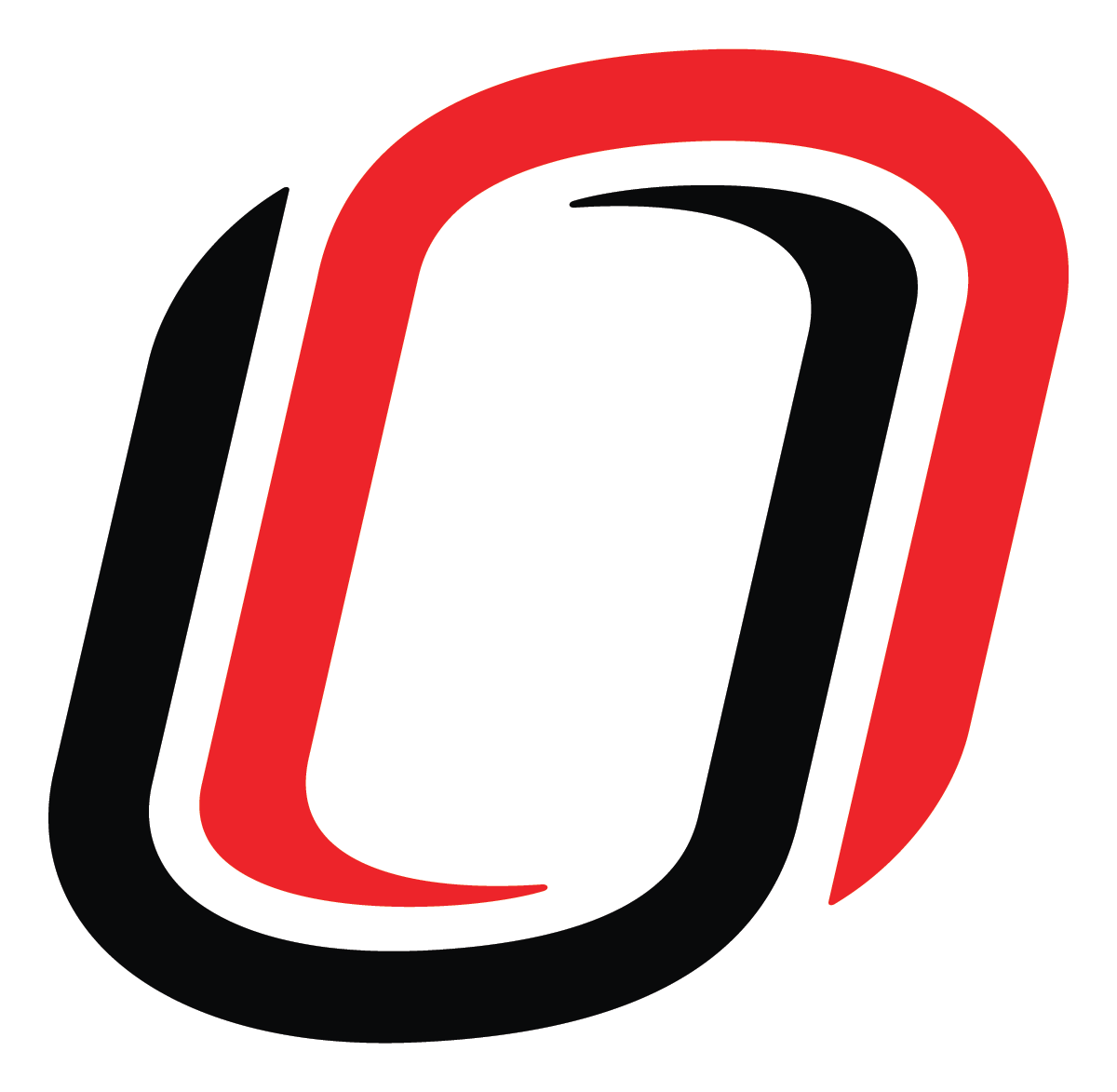 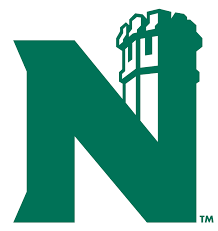 Artwork Used in Both Versions:

The best way to contact us with questions, comments or feature requests, is to email support@jeroo.org.